Boating Under the Influence Results in Major Accident in South Carolina

How the Boating Accident Happened 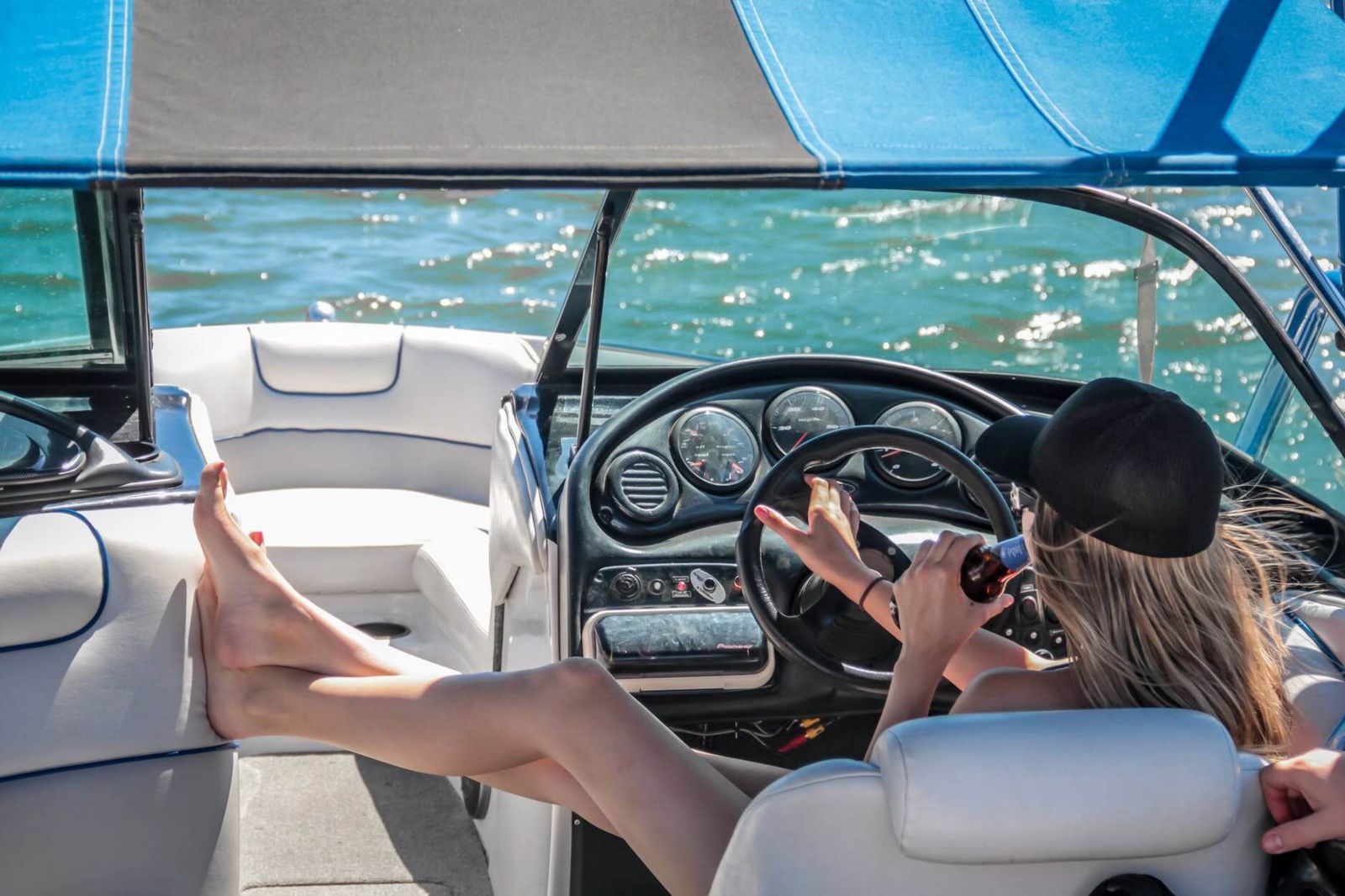 A large group had gathered on a sandbar that ran along a lake near Orangeburg, SC. The group was drinking alcohol, playing music, and enjoying the warm spring weather. As the afternoon began to give way to dusk, one of the men - who was a few years older than most of the crowd - assured his passengers that he was fine to drive, and took off from the sand bar. There was a large concrete pillar sticking out of the water a few hundred yards away. The object was visible even from the shore. Nonetheless, the driver of the boat - who proved to be intoxicated - struck the pillar.

Our client, Ashley, was thrown forward, striking her head on the concrete post as she flew out of the boat. She then landed in the water. Rather than stop and try to help the injured girl, the drunken boat owner kept going. Fortunately, there was a man on a jet ski who witnessed the accident, and was able to pull Ashley onto his jet ski before she went completely under.

The Injuries Caused By Boating Under the Influence

In addition to Ashley's skull fracture, she suffered bleeding on the brain (subarachnoid hemorrhage). She was first taken to The Regional Medical Center in Orangeburg, before being transferred to Palmetto Health Richland in Columbia, SC. Ashley was admitted to the hospital where she was diagnosed with a traumatic brain injury. Since the accident, Ashley has treated with a neurologist, and though the first few months were extremely challenging, she appears to be on the road to a full recovery.

How A Injury Lawyer Can Help With Boating Accidents

Ashley was one of four people injured in the boating accident. The owner of the boat, however, only had $100,000.00 in insurance coverage. The challenge therefore became how to obtain as much of a small pie as possible for Ashley, and to put sufficient pressure on the insurance company early in the case to force them to pay without the time and expense of multi-year litigation. I am pleased to say we accomplished both objectives for our client.

We were honored by the fact that this young woman and her family chose our firm, and we did our best to earn and repay their trust.

Boating under the influence often results in life-changing injuries, and sometimes even worse, for innocent people. If you have questions about a boating accident caused by a drunk boater, call my Columbia, SC office at 803-790-2800 or start a live chat with our team right now. I also invite you to email me directly at [email protected]