How the Child was Injured On the Playground 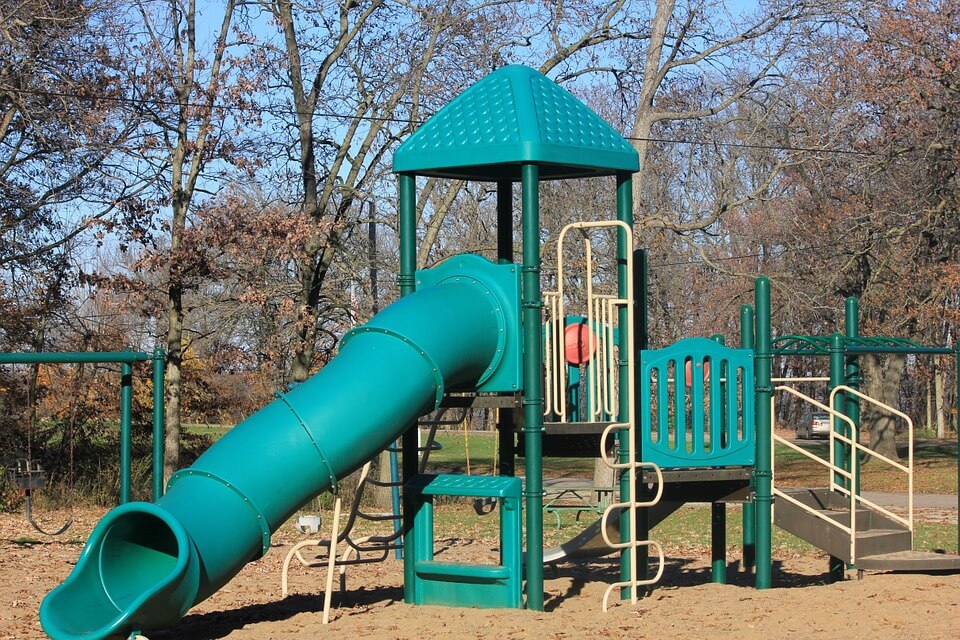 On the morning of September 18, 2013, a Lancaster, SC daycare teacher led her class of 3 and 4-year-olds to the playground. There were boxes of toys on the playground, as well as wooden blocks and jump ropes. As the children played, the daycare teacher took a seat on a nearby bench. Our South Carolina daycare injury lawyer details more.

While the daycare teacher sat on the bench, one of the young children took a jump rope and looped it around the railing on a slide. The jump rope was then wrapped around a little boy's neck so that he could swing like in the cartoon, "Go Diego Go." Despite the amount of time all of this took, the daycare teacher never intervened. She did nothing until she saw 3-year-old “DB” lying on the slide, unconscious, with a rope around his neck.

Past & Future Medical Care For the Brain Injury

DB was airlifted to Levine Children’s Hospital in Charlotte, NC. He spent several nights at Levine, but miraculously walked out of the hospital on September 21 despite experiencing an anoxic brain injury. Everything appeared okay when DB first arrived home. He showed few, if any, cognitive changes, and everyone was hopeful that DB would be the same little boy he had been before the accident.

Yet as time went on, DB started having significant behavioral issues. He also began to fall down 3 and 4 times per day. Neuropsychological testing confirmed the existence of brain damage. And even though the defense conceded negligence, they continued to argue that DB’s behavior was indistinguishable from most little boys his age. We constantly had to point out that DB’s case had nothing to do with most little boys, but rather this one little boy who was found hanging from a rope, suffered a brain injury, and was going to require medical care for the rest of his life.

A Million Dollar Thank You

After a number of depositions, expert testimony, 1000s of records, and nearly 3 years, the case settled for the full insurance policy limits. We could not have achieved this result without great doctors, great parents, genuine concern for our client, and a deep-seated commitment to making sure the daycare was held responsible for its negligence.

After going before a South Carolina circuit court to have the settlement approved, my young client looked up and said, “Thank you, Mr. Kenny,” then gave me a big hug. I tell the short version of the story behind the legal case here, but long after the procedural details are forgotten,  I will remember my little buddy's words of gratitude.

If you have questions about a child accident or brain injury, my law firm is here to help. You can reach our Columbia, South Carolina office today by calling 803-790-2800 or you can start a chat with us now. All consultations are free.