In South Carolina, the law requires drivers to do everything possible to avoid hitting a pedestrian. That law is not always followed. Instead, cars frequently strike pedestrians, causing life-changing injuries or even death. My personal injury law firm has handled a number of such cases, and a few patterns have emerged: 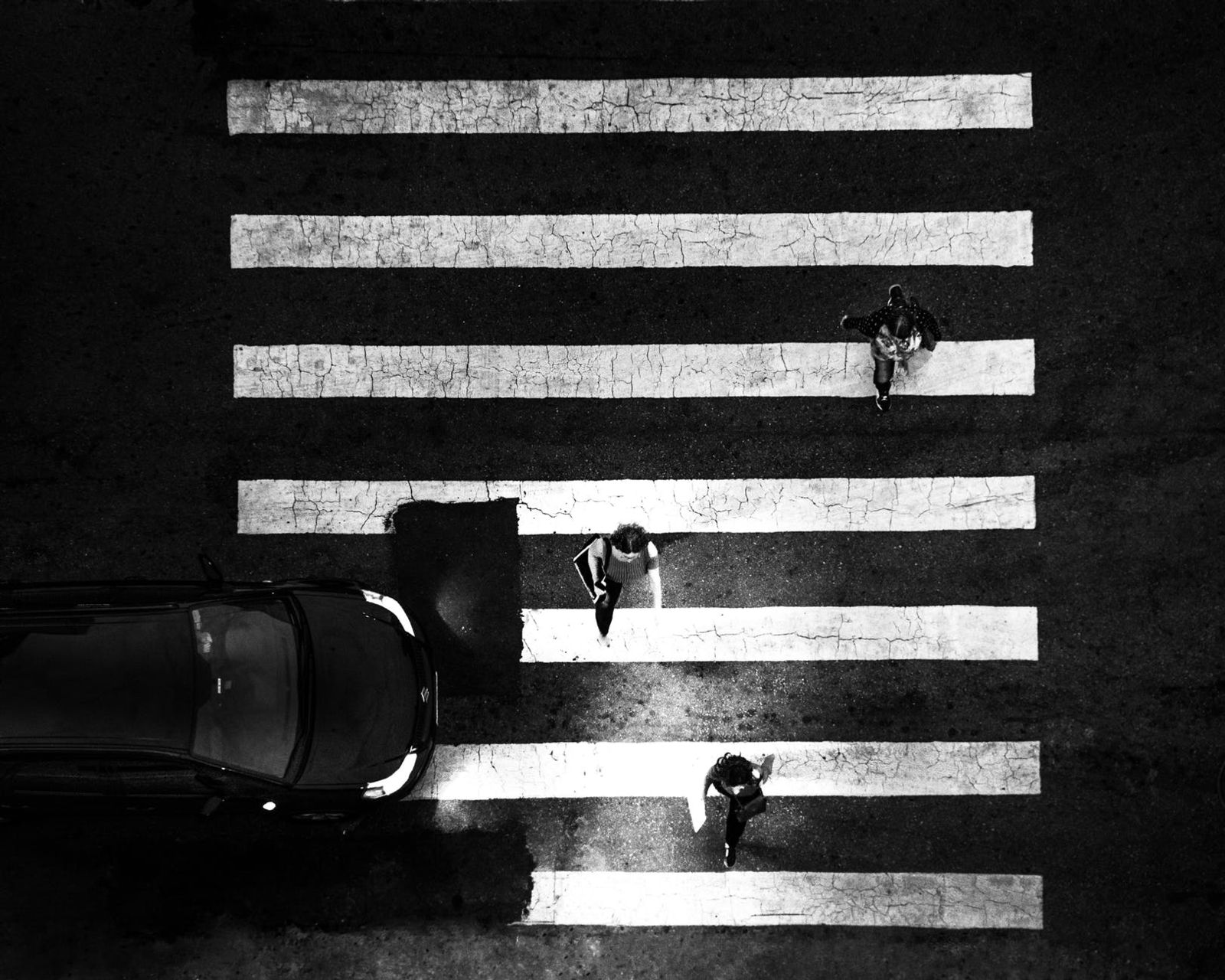 1. The Police Almost Always Blame the Pedestrian...But It Does Not Matter in a Civil Case

It's frustrating to look at an accident report, and see an innocent person blamed. However, that is what generally happens in cases involving cars and pedestrians. One reason is that the driver may be the only person the police officer speaks with, since the injured pedestrian is likely unable to speak, and on the way to the hospital. The good news is that the police report is inadmissible in the civil case. In other words, the cop's opinion on who was at fault has no bearing on whether you can receive justice and compensation for your injuries.

2. The Insurance Companies Will Initially Fault the Pedestrian...But That's OK, Too

One of my first six-figure cases after opening my own practice back in 2011 involved a female pedestrian getting hit by a car in Columbia. Before the client came to me, the insurance company offered her nothing. They blamed her for walking outside of a crosswalk. Likewise, the police officer placed fault with the woman rather than the driver. Fast-forward a couple years and the case settled for a large amount of money at mediation. How? We were able to prove that the man in the car should have seen the woman on foot, and either stopped or switched lanes. Simply put: he should have followed the safety rule that requires drivers to take all necessary actions to avoid running over pedestrians.

South Carolina only requires drivers to carry $25,000.00 in liability coverage. Other drivers do not even have insurance. When a driver either has limited or no coverage, and seriously harms a pedestrian, there are still other avenues to explore. First, the person who was hit by the car may utilize one of their own uninsured or underinsured policies. Second, the accident may not only be the result of a negligent driver, but also a roadway design defect. If there was something inherently dangerous about the road itself, private contractors or the South Carolina Department of Transportation may also be liable.

The same way my accident firm has helped other injured pedestrians and grieving families in the past, we are here to help you now. From conducting our own site investigation to working with expert witnesses who can properly identify how the collision occurred, our accident attorneys do not want any innocent, injured person to be treated unjustly. Nor do we want the memory of someone whose life was taken by a reckless driver to be in any way blemished by misplaced fault.

For answers to your questions and to learn more about how we will be of service, contact our award-winning, Columbia, SC office today at 803-790-2800.