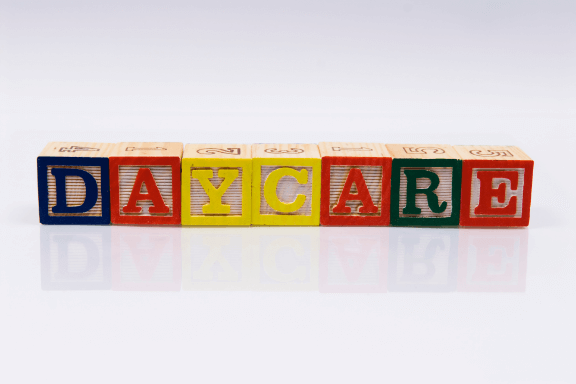 When a child is injured at a South Carolina daycare, you might think the facility would take responsibility and that their insurance company would treat families fairly. In my work as a daycare negligence attorney in Columbia, I have found the opposite to be true. Too often, childcare centers refute or ignore the facts, and their insurance companies deny liability.

If your son or daughter got hurt at daycare in South Carolina, you should expect at least one of the following defenses:

1. The daycare could not have prevented the “accident.”

We place “accident” in quotations because we rarely accept that the injury was unavoidable, inevitable, or without a foreseeable cause. Rather than “accidents,” we talk about child safety violations. For instance, when a daycare provider chooses not to run a national background check, chooses not to train its employees in classroom safety, and chooses not to supervise or evaluate its teachers, the harm that occurs on its premises is no accident. Instead, it is a choice to violate the promise of safety first, safety always.

2. It was a classmate’s fault.

Children are in daycares because they need someone to feed, supervise, and nurture them. Kids are incapable of taking care of themselves, let alone their classmates. You are paying the childcare center to watch after your son or daughter, as well as their classmates. Thus, when a fellow student injures your child, you should ask how it was allowed to happen.

Daycares have a duty to supervise the young people for whom they have assumed responsibility. That duty includes the ability to intervene when needed and to always have knowledge of students’ whereabouts. It is difficult to imagine one student seriously injuring another if teachers truly maintained the ability to intervene and fulfilled their duty to supervise. One child’s aggressive action toward another is not only a problem with the aggressor, but also the facility that permitted it.

I have seen a daycare claim a child “bumped her head,” then reviewed medical records which noted the need for staples to the child’s scalp. I have reviewed “ouch reports” that claim a little boy may have been “bonked by a classmate,” only to find out the child needed multiple teeth extracted.

I have family in the daycare business, and greatly respect many of our daycare operators, but at the end of the day, too many child development centers are in it for the money. When they suspect that profits will be threatened by an insurance claim, DSS report, or bad story in the community, the cover-up begins. The first step is almost always to “minimize the injury.” Parents are told that their son or daughter got a “boo boo,” when in fact the harm is much worse. Reports are then completed which make the teachers sound like heroes, despite the fact that it was the teacher’s negligence or lack of training which allowed the injury to occur.

When children suffer injury at South Carolina daycares, questions should be asked. When you are told by the childcare center’s director or insurance company that the “accident” could not be prevented, that another student was “roughhousing,” or that your child’s wobbly tooth must be a sign that he is getting older, know that we are here to help.

As a daycare negligence attorney handling cases in Columbia and throughout our state, I will answer your questions, attack these common defenses, and work hard to bring the truth to light. To find out how I can help you with a child injury case, call me today at (803) 790-2800, or start a live chat to speak with a team member 24/7.