South Carolina’s legislature had been torn over this issue for several years. In my mind, we were long overdue for a statewide ban on texting and driving, as the number of casualties caused by distracted drivers grew each day. 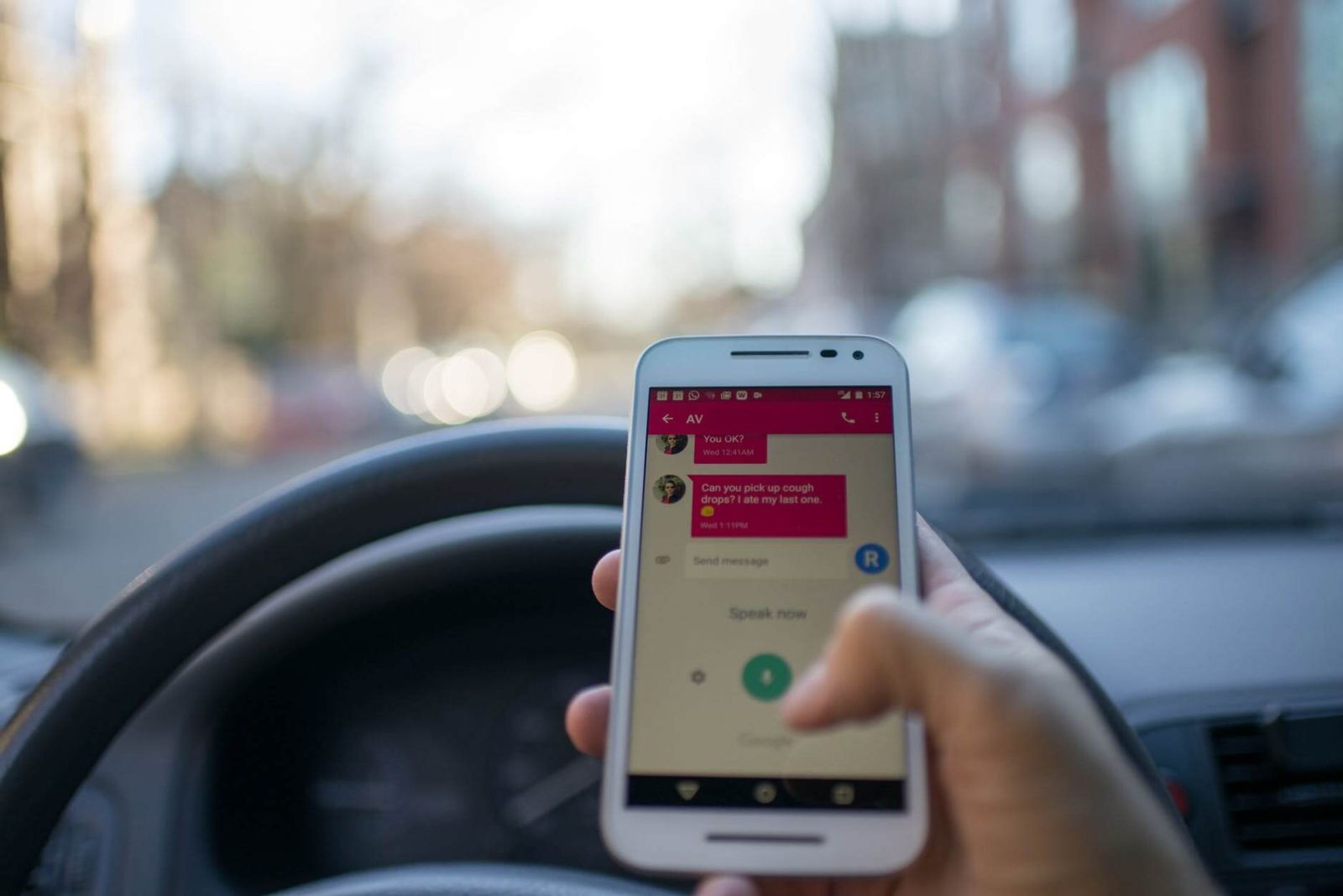 Some argued against this regulation, claiming it infringes on people’s rights. They argued further that it is too intrusive. However, these arguments run contrary to the safety of our families. Studies show that the average driver is distracted by a text message long enough to drive more than 100 yards without looking up. That is the equivalent of speeding down a football field with a blindfold on. I do not want my family on the road with that kind of danger. One injury or death due to texting is one too many. Likewise, if texting and driving is an issue of personal freedom, what greater freedom is there than the right to safety?

Teenagers, their passengers, and their families may have the most to gain from the ban on texting. In recent years, the number of teenage deaths caused by texting and driving accidents exceeded those involving DUI. It took the world a long time to come around to the idea of banning drinking and driving. It was past time to do the same to texting.

South Carolina’s lawmakers showed the gumption and common sense needed to outlaw texting while driving. In coming years, I hope they strengthen these laws, as I want the freedom to be on the roadways without the threat of legally permitted dangers to my safety. And while we cannot completely erase the dangers of distracted driving anymore than we can drunk driving, we can punish this dangerous behavior.

If you have questions about the statewide ban in South Carolina, or an accident that was caused by texting, call me today at 803-790-2800 or contact us using the live chat box below.

by Kenneth Berger [email protected]
Connect with me
Columbia, South Carolina car accident and personal injury attorney dedicated to securing justice for clients
Be the first to comment!
Post a Comment