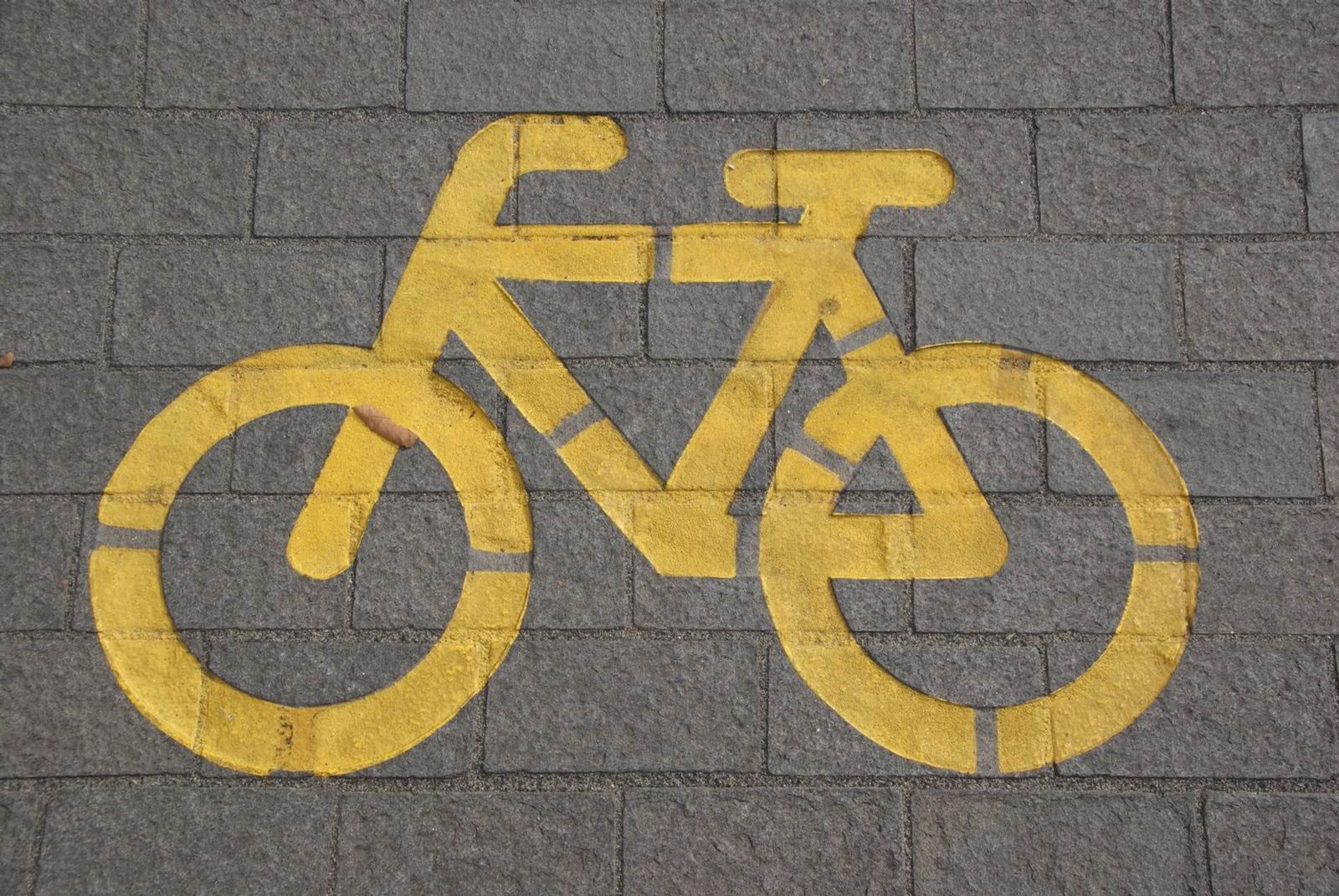 On October 31, 2015, a family in York County, SC allowed their dog to get out the back door. This wasn’t the first time and it wouldn’t be the last. The unleashed dog made its way to the front yard where it crouched behind some shrubbery. At the same time, a businessman and his young daughter were walking along the opposite side of the road. The man saw the dog “lying in wait,” and stopped. At the same time, a bicycle came around the corner. The businessman and his daughter watched as the dog dashed in front of the bike, taking out its front wheel.

The man on the bicycle was an avid cyclist. He had recently moved to South Carolina after working in a New York steel mill for the last 29 years. His name is Al.

When the dog hit the bicycle, Al went over the handle bars. His helmet, face, and shoulder scraped along the pavement. His injuries were significant. Though Al’s concussion symptoms resolved within 6 months, the feeling along the right side of his face never returned. Nerves in Al’s face were severed. He went through surgery to repair his fractured facial bones, yet the doctors could do nothing for the destroyed nerves.

Al is a tough guy. I enjoyed representing him, as well as breaking bread with him. He is not the emotional type. However, when you take away a man’s ability to feel his wife’s kiss, or a grandchild’s cheek against his own, it means something.

After depositions, a mediation, and finally obtaining a trial date, the homeowners’ insurance carrier finally paid what they should have 9 months earlier. The money did not give Al back the feeling in his face, but it did give meaning to his injury and a feeling of closure for his family.