Hit By a Car on a Bike in South Carolina? Learn What You Can Do To Protect Your Legal Rights

In 2000, my family lost a close friend when a car struck him on his bicycle. Since becoming a personal injury attorney, I have met with other individuals and families who have dealt with the aftermath of such accidents. From broken bones, to surgeries, to extensive time missed from work or school, bicycle collisions caused by negligent drivers in South Carolina often have severe consequences.

Does the Police Report From A Bicycle Accident Matter? 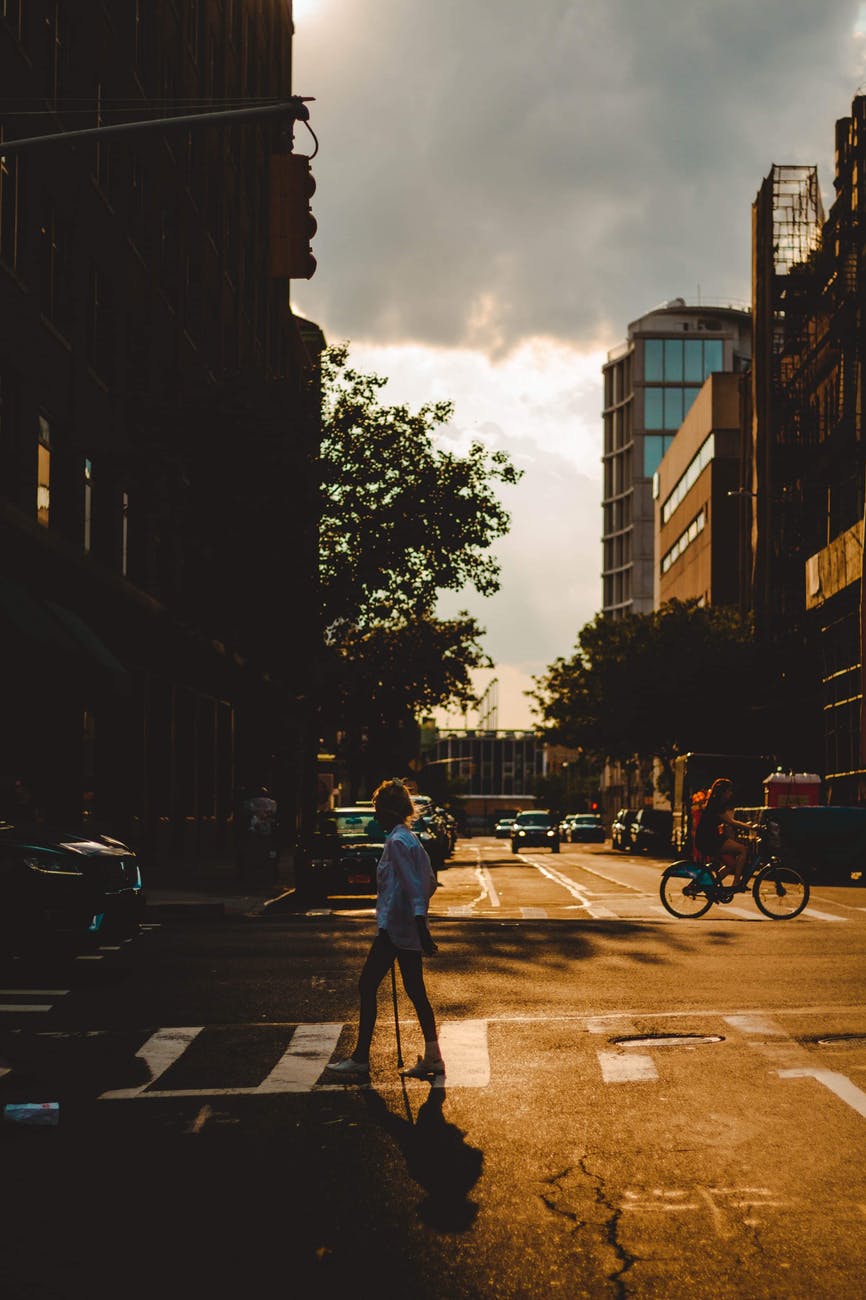 Police officers often place the bicyclist at fault. Why? The most common reason is that the driver of the car will claim that the bicyclist either pulled out or swerved in front of them. Because the bicyclist is usually on the way to the hospital by the time the police officer begins taking statements, the driver’s version of events is the only one the cop ever hears. For example, I have a good friend who is currently representing the family of a woman struck and killed by a lumber truck. The truck driver claimed the woman darted in front of him on her bike. It turns out that the deceased was actually pushing her bike on the crosswalk, and had already crossed three lanes of traffic before the lumber truck blew through the intersection and took her life.

Rest assured that the police report is inadmissible, and that the cop is only allowed to testify as to things he personally witnessed or heard. His opinion as to fault has absolutely no bearing should the case go to trial. In fact, if our investigation proves that the at-fault driver lied to the officer about how the accident occurred, the driver’s lies will only benefit your case by showing that he/she is just one more person trying to avoid taking responsibility for their actions.

The primary focus after any serious accident is to obtain proper medical treatment. Please know that if you have health insurance coverage, your medical providers must accept it, even if your injuries were caused by a negligent driver.

When it comes to liability insurance to compensate you for medical bills, lost wages, pain, and lost quality of life, we will start with the person who hit you. We first determine how much coverage they have on their car. We then check whether they have any excess or umbrella policies depending on the severity of the harm they caused. If the at-fault motorist does not have enough coverage to pay for all your damages, South Carolina law allows us to apply one of your own underinsured motorist policies. And if all these types of insurance coverage still fail to adequately compensate a bicyclist or their family, we investigate whether the driver has the ability to provide compensation by way of personal assets.

I have represented a number of bicyclists hit by automobiles in South Carolina, and am glad to answer any additional questions you may have.  Taking on insurance companies while also trying to recover from an accident can be a heavy burden. Allow me to relieve some stress by setting up a free consultation. You can reach me at 803-790-2800, or you can start a live chat with us right now.