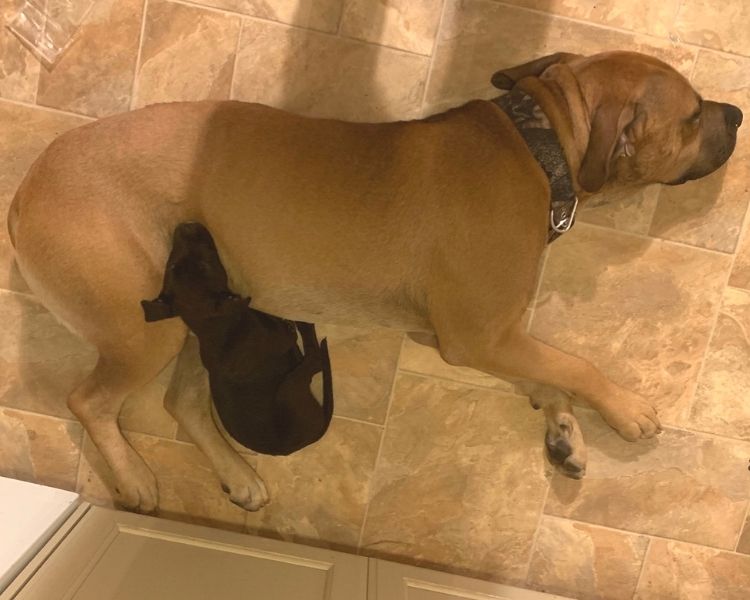 The Law Office of Kenneth Berger has filed a lawsuit on behalf of an Anderson County family against a Pendleton man after he struck and killed the family’s dog in front of their three young children while allegedly driving under the influence.

The lawsuit alleges on December 27, 2020, Neil Joost drove through a residential street in Anderson, SC, hitting the beloved pet, Susie, while the family, including three young children, watched helplessly. After the dog was hit, the driver then continued to drive down the road, dragging Susie underneath the wheel of the vehicle for some distance. To add insult to injury, Susie recently had puppies and was nursing. The family is now having to bottle feed and take care of the puppies. Mr. Joost was arrested and charged with driving under the influence and has requested a jury trial with regard to the criminal charge.

“Unfortunately, in the state of South Carolina, damages for injuries to a family pet are limited to the cost of the pet much like a television or other piece of property. We hope this case will help appellate courts recognize that treasured family pets are worth much more than simply their fair market value, which for a pet may be very little,” said attorney Brad Lanford, who represents the family.

Mr. Lanford further added, “In South Carolina, a cause of action known as bystander liability allows a person to seek damages after witnessing a traumatizing event. For example, if a wife saw her husband get killed by a drunk driver or other bad actor, she would be eligible to receive damages for the emotional harm she experienced. Though some states recognize bystander liability for pets, it is unclear whether this law applies to pets in South Carolina. But given the circumstances of this case, we believe it’s worth finding the answer to that question in addition to asking the Court to reconsider the actual damages for the death of a family pet.”

Pets are not simply property; they are valued members of our families, and it’s past time South Carolina’s laws recognize them as such.