South Carolina Statute of Limitations: The Rule and the Exceptions in Cases Involving Injury

What is the Statute of Limitations for Personal Injury Cases in South Carolina? 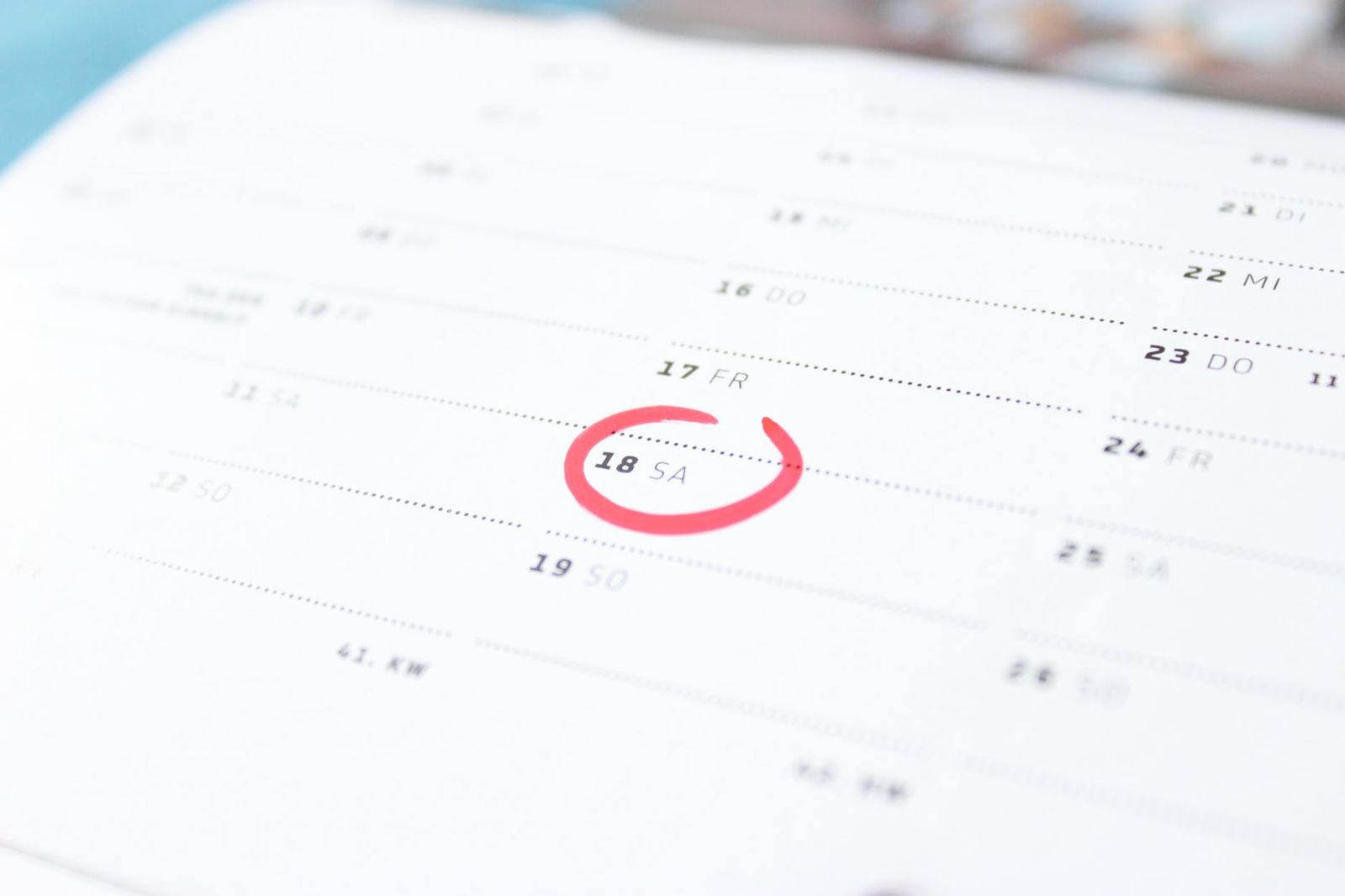 Exceptions to SC Statutes of Limitations

There are several exceptions to these rules. Consider for instance the following scenario: a patient undergoes an operation in 2008, only to discover 4 years later that a surgical sponge was not removed. The sponge is only discovered when it leads to a severe infection.

If the general statute of limitations was applied, suit would be prohibited. However, South Carolina’s medical malpractice laws recognize that some errors, such as the one described above, are not discovered until more than 2 or 3 years after the negligent act. For this reason, a patient may bring suit within 6 years of the medical error, if the error was not discovered during the normal 2 or 3 year period, and other conditions are met.

Likewise, minors generally have until their 19th birthday to sue for harm sustained during childhood. Therefore, if a young woman was injured in a car accident at age 14, the statute of limitations would not bar her from bringing a lawsuit at age 18, even though more than 3 years had elapsed.

South Carolina’s workers’ compensation system presents another exception. Injured workers must file a claim within two years from the date of injury or the discovery that a work injury has occurred. While the date of most injuries is clear (exp. a roofer falls from a ladder, injuring his back), some claims present question marks. For instance, a computer programmer may develop carpal tunnel syndrome over a long period of time, but only notify his employer once a doctor tells him that his wrist pain is the result of work, not arthritis.

Contact a Personal Injury Attorney to Learn About Your Rights

If you know when your accident or injury occurred, I encourage you to mark your calendar, then go ahead and at least contact a lawyer to learn more about your rights. Similarly, if you are unsure as to the SOL in your claim, I would be honored to speak with you, and help figure out this critical aspect of your case.

Lir Derieg
Kenny is one of the most honest and hardest working attorneys I know in this State. I have referred him several cases and have been given incredibly positive feedback from my clients who have also used Kenny's services. The highest compliment I can give Kenny, or any other attorney, is that if I, or anyone in my family, was to ever get hurt anywhere in South Carolina, Kenneth Berger is the first, and only, phone call I will make.
Written by: Lir Derieg
Law Office of Kenneth E. Berger
Date published: 09/18/2015
5 / 5 stars
Overall rating: ★★★★★5 based on 41 reviews