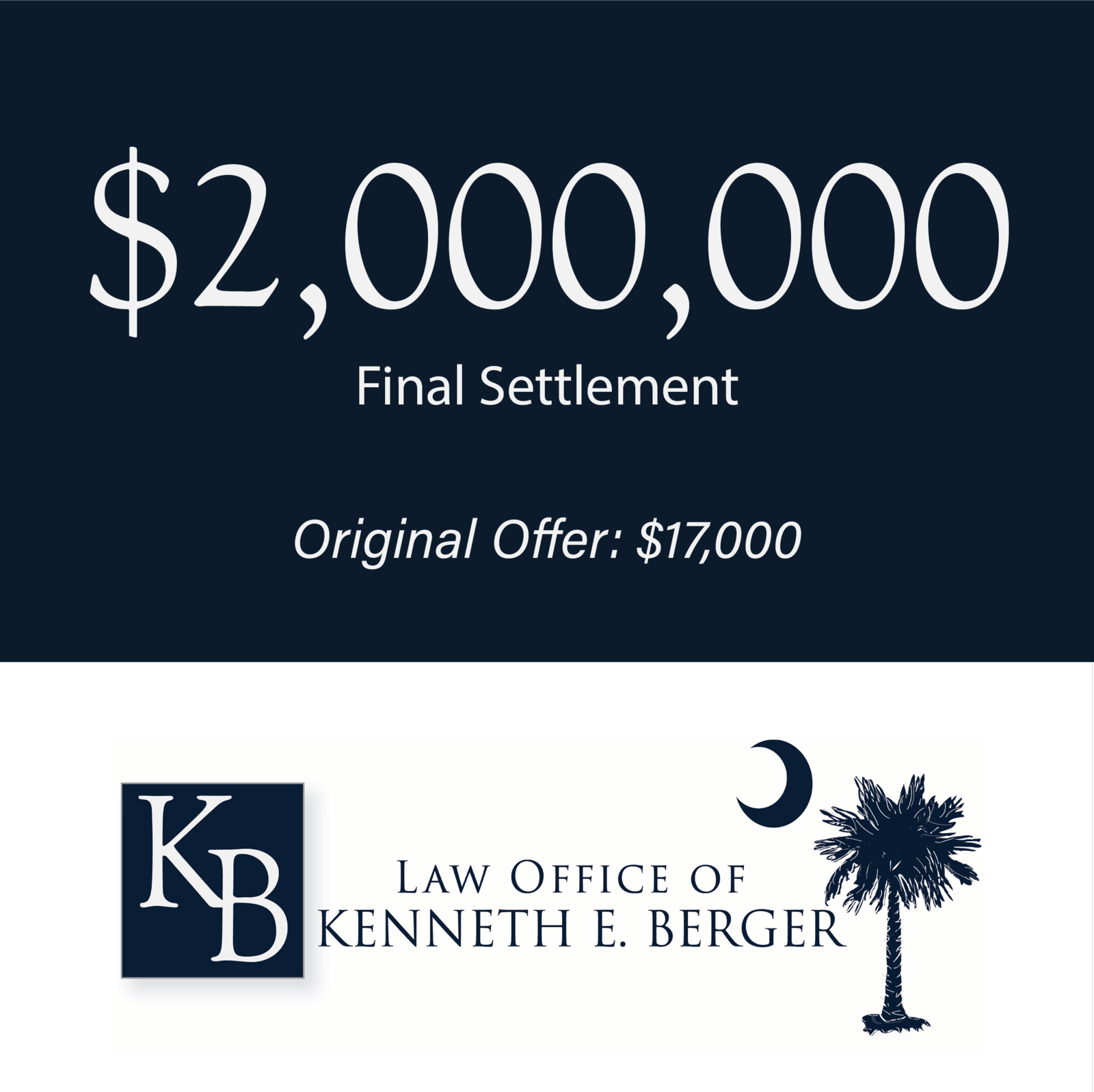 On March 14, 2016, Eric Akers decides he will drink and drive. It is not the first time he has made such a choice. With every beer, Akers gets closer to South Carolina on his way north from Florida. By the time Akers reaches our state line, he has a cooler of empty beer cans and another open container in his truck. He is impaired. He is on a 70 mph Interstate. The motorists in front of him have no idea there is an intoxicated, repeat DUI offender approaching them from behind. Our South Carolina personal injury attorney details further.

As traffic on Interstate 95 slows, Akers does not react in time and instead strikes the back of another vehicle. The man Akers crashes into is a remarkable man with an even more remarkable impact on his community. After working on a farm, putting himself through college, becoming an engineer, adopting children, and serving in our military, Douglas Mincey decided he could contribute even more. He wanted to teach young people the values that were instilled in him when he began working full days picking tobacco, watermelon, and tomatoes at age 10.

Mr. Mincey’s wife, Rhonda, had started a non-profit and written a book to help empower young women. Mr. Mincey wanted to do the same for the young men of South Carolina and beyond. So it was that a self-described “farm boy,” who arrived at college on only a 9thgrade reading level, began writing, “A Guy’s Guide to Being Great.” This was the book Mr. Mincey was working on when the drunk driver struck him.

Before Mr. Mincey hired us, his own insurance company offered him $17,000. By the time we were done telling his story – a human story that transcended any legal argument – that same insurance company paid every penny of a $2,000,000.00 policy.

I am also glad to report that Mr. Mincey’s book has been published, the non-profit is growing, and he is back serving the community with his incredible wife. We would not have achieved this result without getting to know Doug and Rhonda as more than clients, and without the fantastic work of co-counsel David Yarborough and David Lail, who are among the sharpest, most tenacious lawyers I have ever known.

If you have been injured or lost a loved one due to a drunk driver, the car wreck attorneys at the Law Offices of Kenneth E. Berger are here for you. We believe in protecting the legal rights of those who have been harmed, and we want to help you and your family begin the recovery process today. Even if you’re not sure that you have a case, contacting a drunk driving accident lawyer sooner rather than later can ensure that your legal right to pursue compensation in a court of law is protected.