Motorcycle Wreck Results in Life-Changing Injuries and a $4.45 Million Settlement 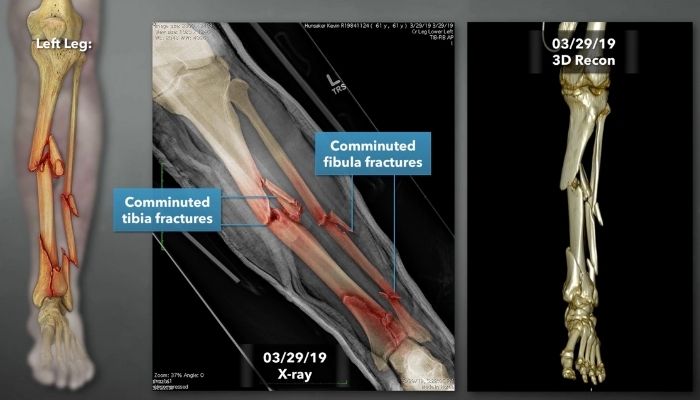 On a clear March afternoon in 2019, a pick-up truck driven by a roadway construction company employee turned left in front of oncoming traffic. Despite hitting his brakes and veering to avoid the collision, a motorcycle rider (our client) struck the back of the pick-up truck.

The impact broke his left clavicle, femur, tibia, and fibula. The outcome would have been worse but for his evasive actions. Our South Carolina motorcycle accident attorney explains further.

Damages in the Catastrophic Motorcycle Crash 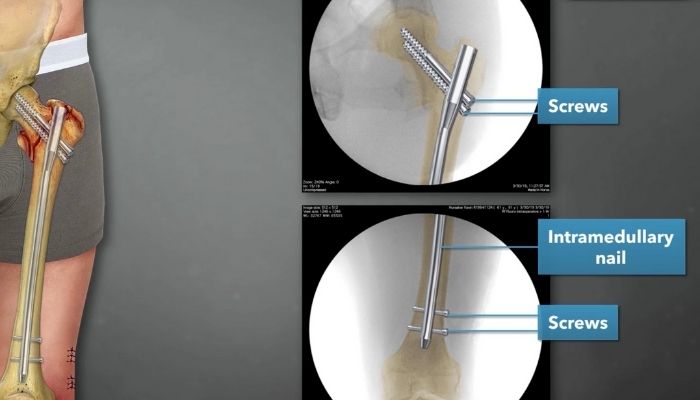 After being life-flighted from the scene to Prisma Richland, the man underwent femur and tibia intramedullary nailing. His hospitalization was followed by a stay at Encompass Rehabilitation, then a discharge home with a handicap-accessible van and hospital bed. Our client later underwent shoulder surgery as well as follow-up surgery on the fibula to address a nonunion fracture.

The medical bills, though substantial, were the least of the man's damages. A proud grandfather and community leader was reduced to chronic pain and close to two years in a wheelchair. He is now able to walk, but he remains physically limited after that life-changing wreck, which in turn limits what he can do with friends and family, especially the grandchildren. 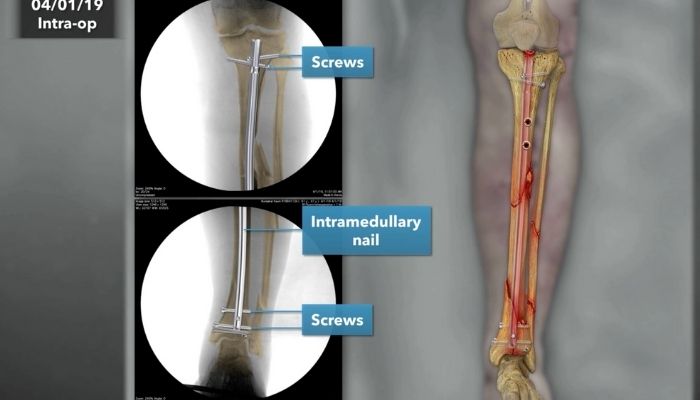 In his own words, "I worked my whole life to get to where I was and they took it from me. That's the upsetting part. I'm not angry with them, I just wish the guy would have seen me so I could keep living like I was before the crash."

Why Didn’t the Driver See Our Client?

During his deposition, the defendant driver said he looked left, right, and left again before pulling out from a stop sign. Other witnesses, as well as our client, confirmed the driver had in fact looked in their direction before beginning his turn. When asked about his vision, the at-fault driver referenced a past operation on his left eye.

This prompted our legal team to review his medical records, which revealed a history of laser treatments and proliferative diabetic retinopathy, a progressive condition that had gone largely untreated for nearly two years prior to the collision. Dr. Ilya Leyngold, a Johns Hopkins-trained ophthalmologist at Duke University, testified that the defendant was visually impaired, and that those visual impairments were the best and most likely reason for not seeing oncoming traffic.

How We Achieved a $4.45 Million Settlement

The defense retained experts in the fields of collision reconstruction, motorcycle safety, orthopedic surgery, and ophthalmology. Extensive research into these experts, including the discovery of a recent wrongful death settlement involving the defense ophthalmologist, was a substantial factor in getting the case resolved for $4,450,000.00 only months after the excess carrier's adjuster proclaimed they would never pay $3,000,000.00.

Our client is using a portion of his settlement funds to pay for his grandchildren to attend college and enter the workforce free of debt.

When a company fails to ensure its drivers can safely drive, other innocent drivers on the road suffer the consequences. Our team is here to advocate on their behalf to ensure negligent companies and drivers are held accountable for the harm they cause. We were honored to help our client seek justice after the collision, and we take great pride in helping others like him in our community.

If you have experienced life-changing injuries caused by another person or business’ dangerous actions, we are here to help you too.