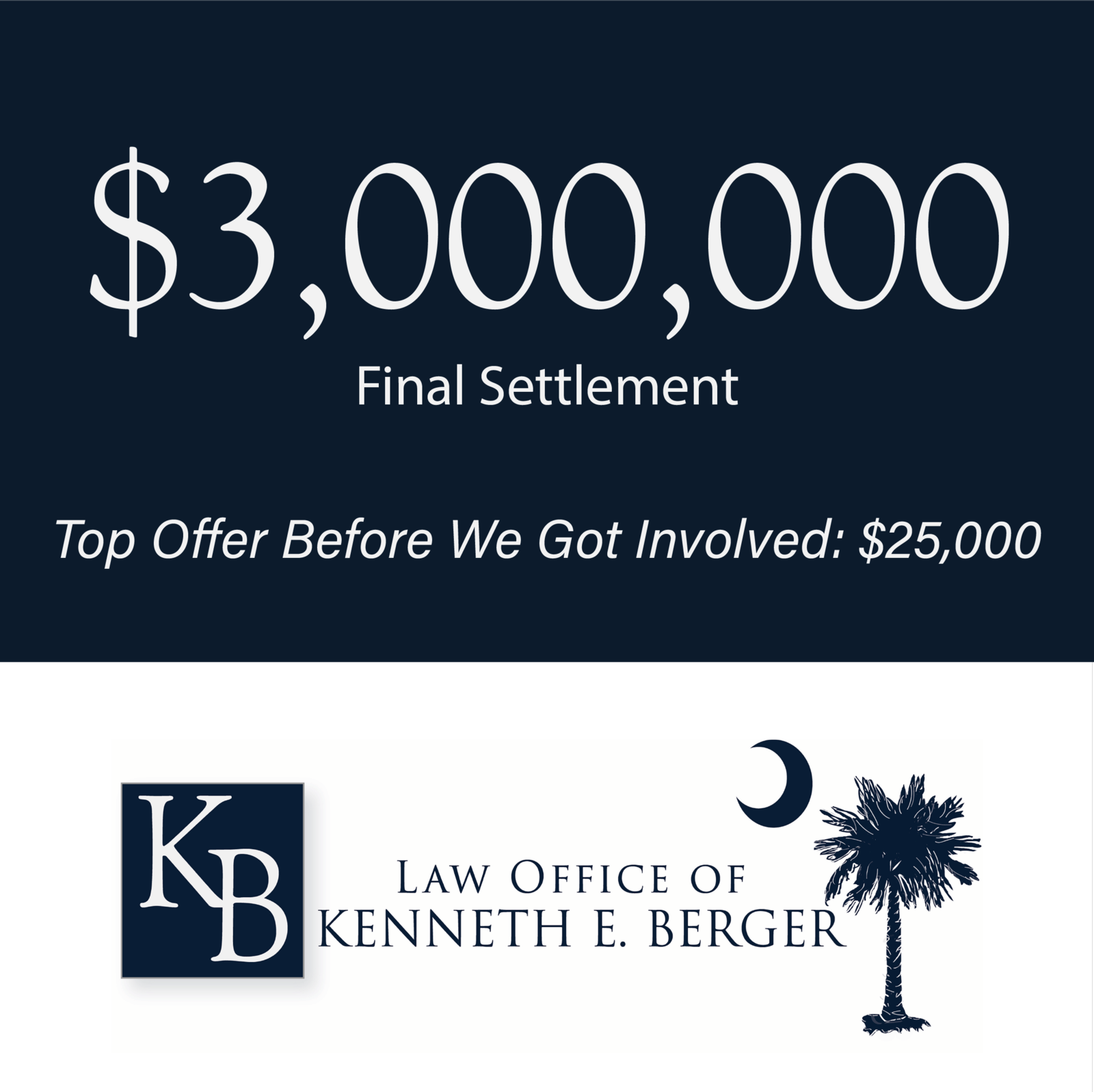 It is against the law in South Carolina for an establishment to serve someone beyond the point of intoxication. It is even worse to do so, then allow the drunk person to leave the bar or restaurant and get out on the road with our families. This is how innocent people’s lives are broken and often lost in drunk driving accidents in South Carolina. Bar owners know it, bartenders know it, and people who get drunk at bars know it, too. That's the nature of Dram shop laws.

Lawmakers also recognize this reality, and that is why they passed safety laws that attempt to prevent not only drunk driving but over-serving as well. Sometimes it’s hard for an establishment to know someone is drunk. Other times it is very easy. For example, if you serve a 5’9”, 140 lb young man so much liquor and beer in a single afternoon that he walks in completely sober, then leaves a few hours later with a 20% Blood Alcohol Level, you have broken the law. It is not difficult to tell someone is drunk when they’re at 2.5 times the legal limit - especially if you’re sober, and even more so if you’re the one who has been serving them all the drinks. Yet that is what happened on the afternoon of January 10, 2016 at a Columbia bar. Less than an hour after leaving, the over-served, grossly intoxicated driver crossed the centerline and crushed a teenager on the way to work. The teenager lived, but his bones were broken and he would be forced to undergo a number of surgeries.

The Lawsuit Against the Bar & Drunk Driver

We filed suit against both of these defendants because we believed both of them violated the law. While drivers are certainly responsible for their own actions, so too are bartenders and servers. Moreover, if our communities do not hold DUI drivers and lawbreaking bars accountable to the fullest extent of the law, their reckless acts will only be repeated.

In our lawsuit, we alleged that the establishment knew or should have known the person they were serving was intoxicated. After a combined 82 ounces of liquor, beer, and Red Bull - the equivalent of more than 10 standard drinks - anyone with any knowledge of responsible alcohol service would know the person being served had no business leaving the bar behind the wheel of a car. In addition to seeking actual damages for the harm caused to the teenager, we also sought punitive damages to deter this bar and others around Columbia, SC from engaging in this type of conduct.

The legal case lasted for almost three years from the date of the accident. After numerous depositions, including that of multiple experts, the bar's insurance companies ultimately settled the dram shop case for $3,000,000. The drunk driver's insurance carrier paid its policy limits in addition to this sum. While our young client will deal with the consequences of the wreck for the remainder of his life, I am glad we were able to provide him some degree of long-term financial security while also holding the negligent bar and intoxicated driver responsible. The epidemic of DUI accidents on South Carolina's roadways is a byproduct not only of reckless drivers, but the establishments that over serve them as well.

If you have been injured or lost a loved one due to a drunk driver, the attorneys at the Law Offices of Kenneth E. Berger are here for you. In addition to dram shop lawsuits in Columbia, we have pursued similar cases in the upstate and along the coast. We believe in protecting the legal rights of those who have been harmed, and we want to help you and your family begin the recovery process today. Even if you’re not sure that you have a case, contacting a South Carolina car accident lawyer sooner rather than later can ensure that your legal right to pursue compensation in a court of law is protected.