Our firm represented a young mother and her toddler who were both significantly injured after an intoxicated man ran a stop sign and t-boned the our clients' vehicle.

After Being Overserved, the Drunk Driver Crashed into Our Client

Home from an overseas deployment, our client, an enlisted member of the US Army, was enjoying a day of shopping with her mother and daughter. At the same time, the defendant driver got off work and went straight to a local restaurant and bar where he consumed copious amounts of Jack Daniels with his co-workers. Although his co-worker noted the defendant driver’s demeanor and behavior became louder and more aggressive, the bartenders at the restaurant testified they failed to notice any change in his behavior. All the while, the bartenders continued to serve him more and more liquor and allowed him to leave the bar without any escort or effort to call him a cab or Uber.

The drunk driver blatantly drove through a stop sign in the parking lot and slammed into our client’s mother’s vehicle, causing it to spin and hop the curb. Inexcusably, the drunk driver then fled the scene until he was stopped at a gas station three miles down the road. We were able to secure body camera footage from the arresting officer that provided ample evidence of his intoxication, as well as his complete lack of remorse.

Injuries Caused by the Drunk Driver

After the accident, our client was transported via ambulance to the local hospital, where she was diagnosed with a brain bleed, or a subdural hematoma. She experienced terrible headaches for more than a year, and she also dealt with tremendous back and neck pain. Our client, a young mother, was often left with difficult choices like whether to pick up her child who wanted her comfort while knowing that the bending and lifting would leave her in agony minutes later. This case settled nearly two years after the crash, and our client still deals with the physical aftermath of the damage done to her.

Our Legal Team Pursued a Dram Shop Claim Against the Restaurant

We were able to pursue several claims related to the DUI accident that occurred in Columbia, South Carolina in January of 2020. Between the two clients and the multiple avenues of recovery, we were able to reach a settlement that will help ensure the young mother and her child have the funds they need to meet their financial and medical needs in the days to come.

Drunk drivers and the bars and restaurants that overserve them are a threat to our community’s safety. If you have been injured or affected by a drunk driver in South Carolina, our team is here to help you pursue justice and hold the wrongdoer both legally and financially accountable for the harm he caused. Contact our drunk driving accident lawyers today to schedule a free consultation by calling 803-790-2800 (Columbia, SC) / 843-427-2800 (Myrtle Beach, SC). 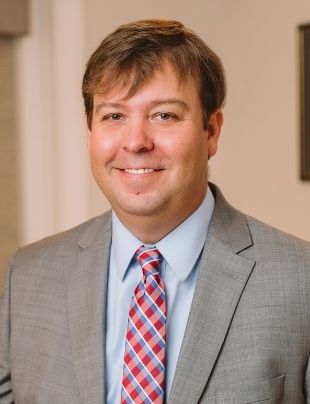