How Can I Prove the Other Driver Was Texting at the Time of the Wreck?

There are thousands of rear-end collisions on South Carolina's roadways each year. Often times, the person who has been injured knows intuitively that the at-fault driver was distracted - most likely by a cell phone. But how can you prove this fact when the other person will almost certainly deny it?

In my experience, there are 4 very important steps that can be taken to prove texting and driving. 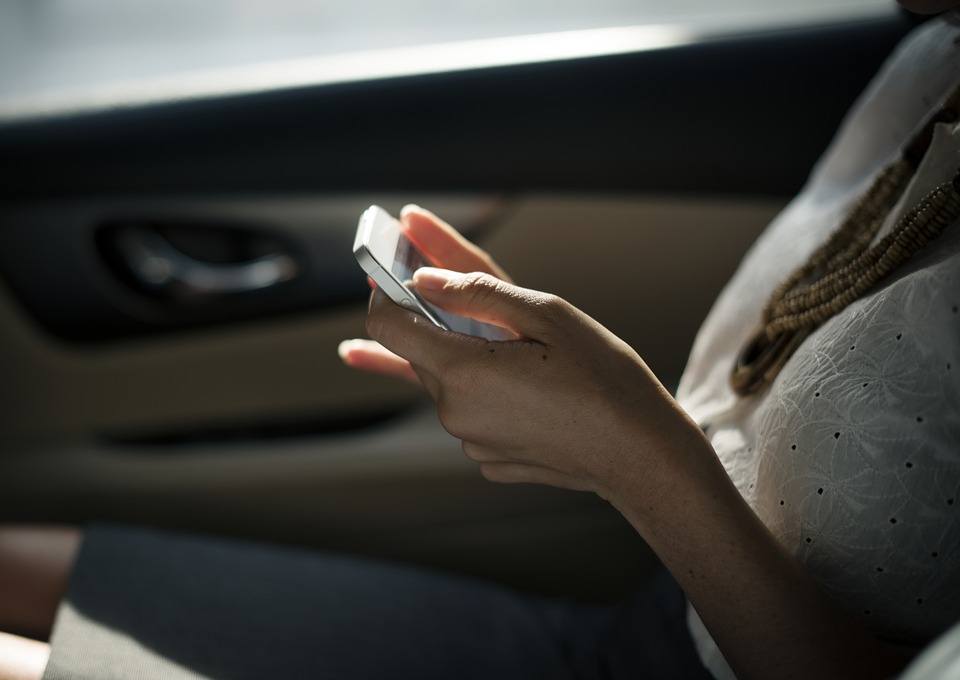 1. A preservation of evidence letter (also known as a "spoliation" letter) should be sent to the distracted driver and his/her insurance company as soon after the wreck as possible. The letter my office uses demands that the cell phone, along with text, email, Facebook, Instagram, Snapchat, Internet usage, and all other data history be preserved exactly as it existed at the time of the accident. If we learn that the phone was tampered with, or any potential evidence was deleted after receipt of our "spoliation" letter, we can seek to have the judge inform our jury of this fact in the event the case goes to trial. That looks very bad for the defendant. On the other hand, if evidence is not destroyed, we may very well have our "smoking gun" in the form of text messages that were sent and received in the moments leading up to the collision. Either way, a preservation of evidence goes a long way towards proving distracted driving.

2. In the event a lawsuit becomes necessary, we conduct what is known as “discovery.” In other words, we seek to discover as much as possible about the crash while uncovering every piece of evidence. Initially, we send out written discovery requests, known as interrogatories, requests for production, and requests to admit, to establish that texting – or some other form of cell phone distraction – caused the crash.

3. After a lawsuit is filed, South Carolina law allows subpoenas to be sent to any person or entity in possession of potential evidence. To this end, a subpoena should be sent to the negligent driver's cell phone provider to obtain cell phone records. While the subpoena response may only provide a call history or monthly data usage, it can provide evidence of how much time the at-fault driver spends glued to their cell phone.

4. If depositions are required to further prove the case and hold the driver responsible for his/her actions, the attorney should dig in on the distracted driving issue. This is especially true for rear-end collision and blown stop sign cases. Simply put, a driver does not run into the back of someone else unless he is going far too fast for conditions, following too closely, or driving while distracted. Many times, it is some combination of these dangerous variables. Though the defendant may not fully admit to using his cell phone at the time of the wreck, he will be forced to admit at least one major safety law violation (speeding, tailgating, taking his eyes off the road for a dangerous length of time) or look very foolish denying it. No matter his answer, you win.

There are a number of ways to prove someone was driving while texting. Unsurprisingly, most reckless drivers deny this fact until confronted with an overwhelming amount of evidence. Jurors strongly disapprove of texting and driving. Thus, if we can prove this part of your case, it will help you receive a fair outcome.

As a car accident firm in Columbia, SC, we have handled distracted driving cases across South Carolina for a number of years now and would be glad to assist you as well. If you believe the person who crashed into you was on a cell phone, but need help proving it legally, we are here to serve. You can contact us 24/7 via our live chat, or call us at (803)-790-2800. We look forward to hearing from you, and to holding the dangerous driver accountable.