I've liked motorcycles ever since I watched Easy Rider. My brother had a Harley Fat Boy for years, and our law firm's Chief Operating Officer, Jason Savage, still rides. However, few things are more dangerous than taking a motorcycle out on South Carolina's roadway. Not because the people who ride are dangerous, but because of negligent drivers. Too many motorcycle accidents happen everyday in Columbia and other parts of our state because other drivers fail to look twice, stop for traffic lights, or designate a sober driver. Like me, you have likely seen or experienced the terrible harm caused when a driver chooses to swerve into a rider's lane or look down at a cell phone rather than up at the motorcycle stopped in front of them.

Determining Who is At Fault in a Motorcycle Wreck 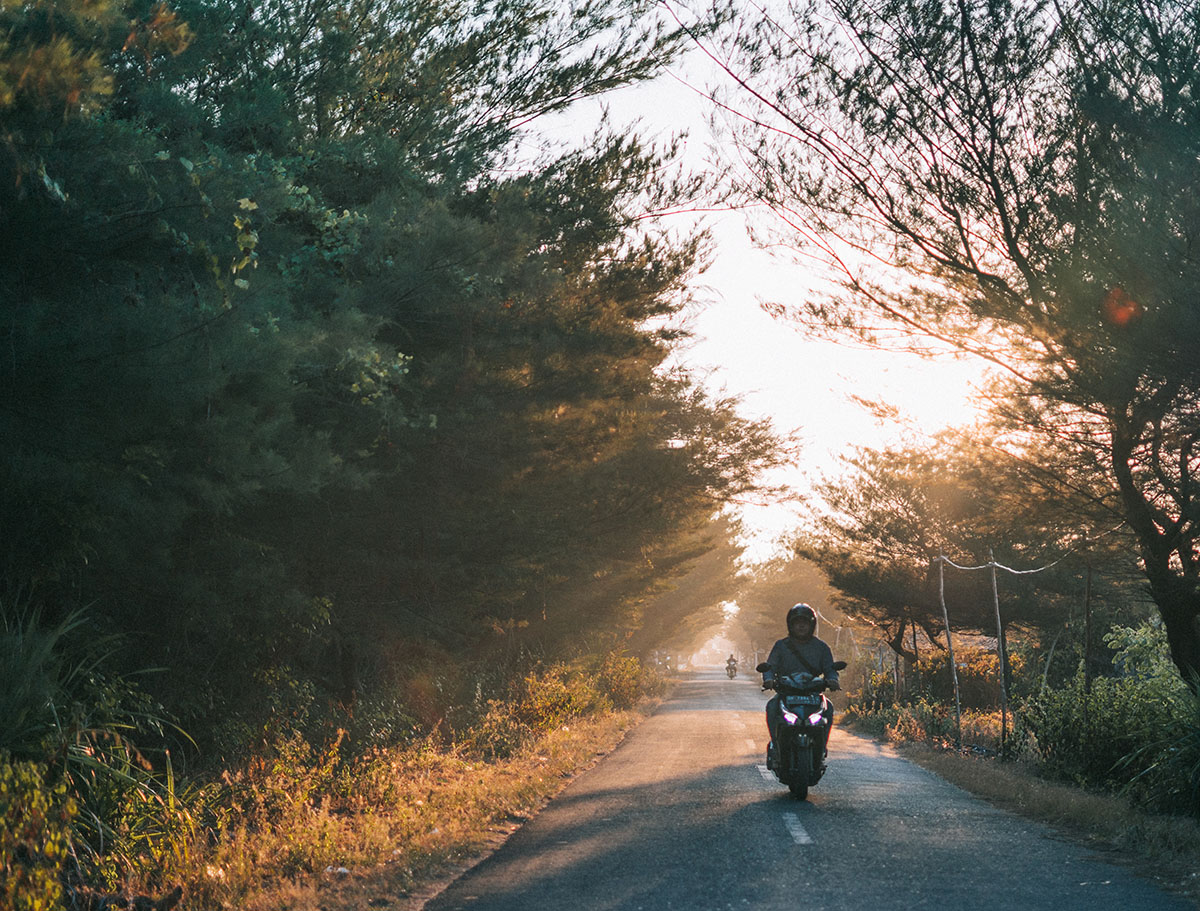 Motorcycle wrecks can be physically and financially devastating. While medical bills and late-payment notices pile up, injured riders can do little more than travel back and forth from doctors' appointments. Most riders want nothing more than to get back to work, school, family, and the life they enjoyed prior to becoming the victim of another person's negligence. And while a crash may not prevent someone from regaining financial freedom over a period of months or years, the physical problems caused by the accident are often permanent.

Yes, motorcycles can be dangerous, but too often the public blames those who ride rather than the reckless drivers who injure them. Insurance companies perpetuate stereotypes of motorcycle enthusiasts and the attorneys who represent them. Do not allow yourself to become the victim of bias or an insurance adjuster's underhanded tricks. I am familiar with the games they play and the attempts they make to assign fault to riders after an accident in order to pay you less than fair compensation.

Get Help From an Experienced Motorcycle Accident Lawyer in Columbia, SC

While I encourage you to take every safety precaution, please know that if someone else’s negligence caused your motorcycle wreck, you don't have to take on the insurance company alone. For answers to your questions and help achieving justice, call my Columbia, SC office today at 803-790-2800. I will provide you with a free consultation, free copies of my books, and the respect you deserve.